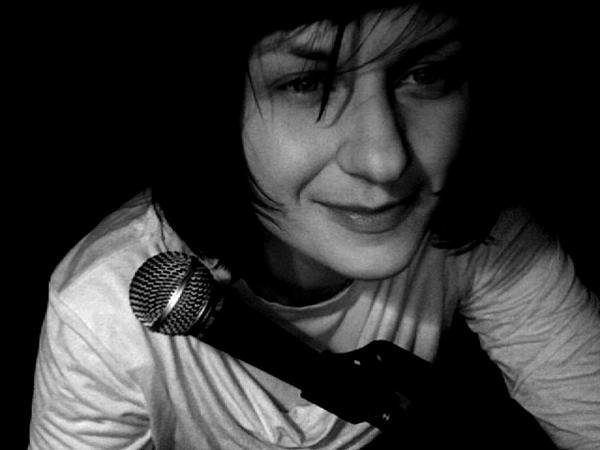 Ela Orleans has always remained as mystifying as her music to me. It’s not just her echoed, darkly atmospheric songs, but what does someone like her do when she isn’t playing music? Like PJ Harvey or Julia Holter, Orleans seems supremely gifted and creates music in whatever way she pleases. It’s hard to imagine certain artists going out for groceries. Orleans’ style is such that it must require a lot of time. She paints her musical canvas in waves of monochrome. That may not sound like an exciting description of a person’s music, but in Orleans’ case it’s apropos. Her chiaroscuro works are made up of limitless shades. Maybe that touch of gray comes from growing up in Poland and living under the remnants of communism. Or maybe it’s just the symptom of a secluded musician. If her music were a movie, it would be “Last Night at Marienbad” — stark, experimental, bewildering, avant-garde and beautiful.

A song like, “I Know” (which appears on a split EP with Dirty Beaches) is a good example. It does something wholly unique: It is textured in layers of cool veneers (a movie dialogue intro, drum machine, synth, vocal distortion, echoed vocals, and opulent guitar) — but it also feels lush, elegant, inviting and passionate. You can hear this on “Beat Goes On” too, with it’s gorgeously looped vocal layers transforming into the Sonny and Cher classic. A love song, “Something Higher”, begins with reverb guitar, as Orleans sings slightly behind the rhythm — and a jazzy guitar cry mixes with a loop, and a high-pitched note that sounds like the clink of glass distorted. It’s stunning, like listening to a better version of Nico and The Velvet Underground.

She makes music that seduces you into multiple listens. There are noises and low-fi aesthetics that ground her sound into something tangible and real. Some may call her work difficult. But in truth, there’s nothing easier than allowing yourself to fall into its grace. She uses elements of pop, goth, new wave, and even bossa nova. Her songs no sooner slide into your consciousness then they’ve slipped their own skin. She’s really quite remarkable. Even the title of her newest song, the dreamy-noir “Light at Dawn”, is an alluring wordplay suggesting ‘light’ as both weightless and brightness: “I cast my shadow on the hill and the sea.” She released the track via our friends at Beko and Clan Destine Records as part of a free 22-track compilation. Watch the video below.  — David D. Robbins Jr.

One thought on “ELA ORLEANS | ‘Light at Dawn’ Video”