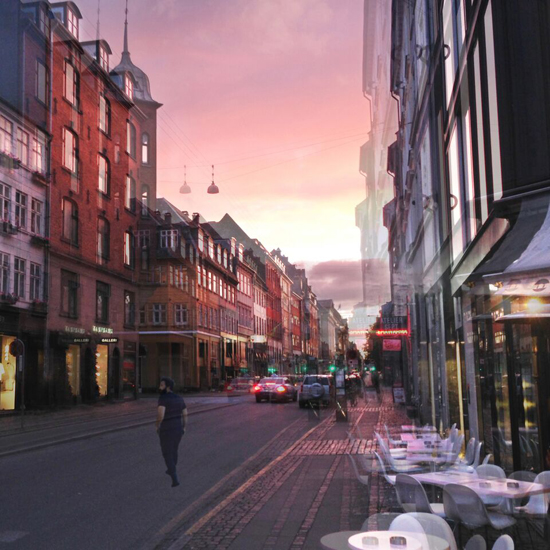 Earlier this year, Glendale trio mAsis eased its way onto the music scene with the sultry and sedate “Make Me Higher” — followed by an April release of a three-song EP, Kennesaw. The latter included the ambient, lithesome female vocals of “Pop Rocks”, led by the sexy line: “Take off your shoes at the door / Come lay with me / I have something to say.” The band’s new track, “Virginia Wolf”, is their most upbeat yet. Back is the familiar falsetto, but this time male and female vocals smear together into a kind of vocal elision that leans well against a funky horn-synth, guitar flourishes, a steady dance-able beat, and a towel-snap-like accent. The vocals playfully weave in syncs and overlaps. The band says the song is about a breakup. It’s about relationships that go South and leave scars, so no matter if you leave, you’re always left with something from the other person. The chorus is an elegant pleading: “Please, let me go.” This is another wonderfully seductive and moody track from mAsis. Note: You can follow the band at facebook and twitter. — David D. Robbins Jr.

One thought on “mAsis | Virginia Wolf”