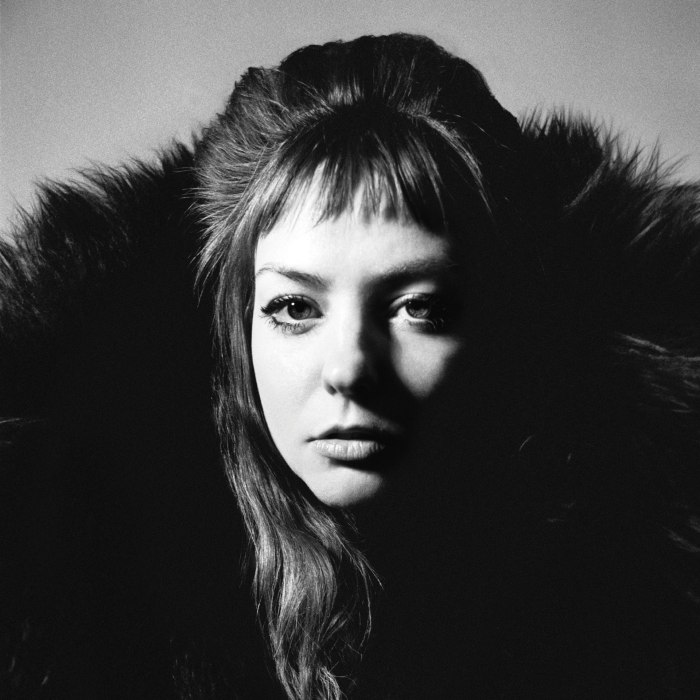 By DDR | Their Bated Breath

Here are my thoughts on each song, writing notes while listening to the album for the first time …

LARK: Still as stunning as when I first heard it. Doomed strings. Wicked, sinister drum beat. Amplified vocals. Angel goes Eastern Beatles (circa “Within You, Without You”) and U2. What a power track.

ALL MIRRORS: Love the internal rhymes, beautiful shimmering 80s synths, warped strings. If the first track is about memory, time and the slow dissolve of a relationship – this is about identity, the vanishing self and reemergence.

TOO EASY: Siouxsie and the Banshees. A kind of dark goth-ness to it. And yet, this song’s rhythm is upbeat, airy. Made me think of something Saint Etienne might do or even Stereolab. Super pretty vocal melodies.

NEW LOVE CASSETTE: Epic. Period. This song is flat-out awesome. I’m actually going to play this song a few more times before moving on to the rest of the record. It’s so damn good. Bass, drums, vocals trio is lethal here. Angel’s vocals float so soulfully and gently over the top of another dark, mahogany rich beat. Lyrics are hot too. (“Gonna be your breath when you’re out of life.”) Wonderful production on this one. I have a feeling this is going to be my favorite track. One of the best songs I’ve heard all year. Note: Strings running throughout this LP.

WHAT IT IS: Big drums still. I like this aspect of the album. Heavy beats. The strings here are wild. Feels like a heartbeat track. Pulsating. Always building.

IMPASSE: Zola Jesus. Moody, ambient. The second time on the record there’s a lyric about being “inside one’s own head” — which runs parallel to the music — big, echoing, heavy, cavernous. Almost feels like an album closer, ending on a swarm of dissonant strings.

TONIGHT: Thinking how bold a departure this is from “My Woman”, just as “My Woman” was from “Burn Your Fire For No Witness”. It’s what makes Angel Olsen such a talent and such a good listen. Specific to ‘Tonight’ … This sad, poetic love song could fit into the 1940s as sung by Ella Fitzgerald, Peggy Lee in the 1950s, Carole King in the 1960s, the 1980s by Rickie Lee Jones or the 1990s by Shelby Lynne — or the great Angel Olsen today. It’s gorgeous. A waltzing orchestral. I was halfway expecting horns to come in. But no need with those swaying strings.

SUMMER: Wild. While the song seems closest to Angel’s familiar singing style, the music is very different — almost like a Western meeting Patsy Cline. A song about resilience. Cool.

ENDGAME: Cinematic. Breathy. Has a jazz tinge. Cigarettes After Sex. Charlotte Gainsbourg. Feels like a companion piece to “Tonight”. Showcases the chanteuse. Timeless quality. The trumpet at the end is so reminiscent of Miles Davis and Micheal Legrand teaming up on the “Dingo” soundtrack on something like “The Departure”. (And that’s cool as all hell.)

CHANCE: Right now is when I feel like this is a single record with two halves — the second beginning with “Impasse”. But it’s all held together with strings, a romantic sentiment as undertow. This track invokes tradition. The pianos, vocals, strings here blend beautifully. It’s nearly a Broadway number. The vocals are impressive. I love that the record ends on this dreamy, wishful note. And it’s genius that she pulls back the music and lets her soft vocals coo through the end (before the big orchestral end). Angel did the reverse of this when she moved from a kind of mono to stereo sound halfway through “Unfucktheworld”. Sublime record.