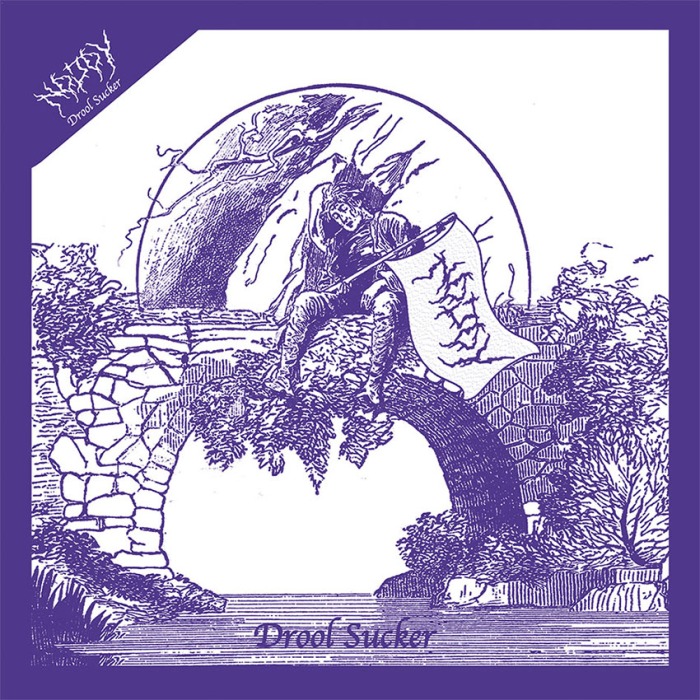 No Joy are streaming a new track “A Thorn In Garland’s Side”, which finds lead singer Jasamine White-Gluz and Laura Lloyd hammering out a blend of noise rock via hard-driven guitar with pretty backing guitar melody. This band has always been severely underrated, especially in how adept the group is in finding their own unique way of being both hard and soft. For most of the song Whiite-Gluz’s vocals play the salve to all the gutter-rough instrumentation, rushing and frenetic movement. But by the end, she’s at a near scream, before the song’s tidal wive of noise gives way to a gorgeous outro of simple guitar strumming and static. The song begins with a ringing phone being answered with “hello” and ends with a cheeky, self-satisfied “Glad I could help with whatever it is you’re doing.” The new single can be found on the band’s upcoming release “Drool Sucker”, out July 15 via Topshelf Records. Pre-order it here. Follow the band on twitter. — David D. Robbins Jr.